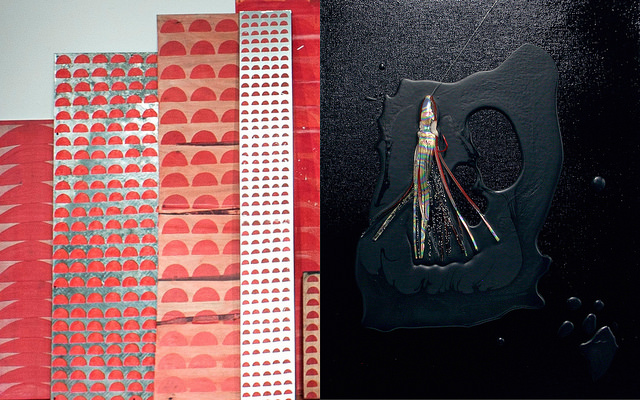 Heading for a land of eternal sunshine is an exhibition with Nina Wengel (DK) and Annika Unterburg (DE) at Xpon-art in Hamburg curated by Tijana Miskovic (Ex YU / DK).

The exhibition is a visual dialog between the artists and focuses on the notion of time and language, through the use of repetitions.

When used artistically repetitions stop being a practical method and become an eternal process; they become rituals. With the time these rituals do not only become an embedded part of the artistic praxis but also a grammar for the artistic language.

Nina Wengel shows a series of paintings with a repetitive sunset motif. Almost like a pattern the motif is painted in different sizes and on different materials such as wood, plastic, and cardboard. The many sunsets clearly show that her artistic production is driven by a certain kind of necessity that we cannot see an end to.

On a symbolic level the sunsets have a beautiful and romantic connotation, but looking at the almost manic quantity the sunsets get darker connotations like trauma or death. The sunset can be a symbol of a day or a life ending..

Annika Unterburg shows a series of “bildobjekte” and a sculpture. Most of the works have fishing baits mounted on a painted color surface. A fishing bait is both an attractive and deadly object. In her works, Annika Unterburg examines the relationship between the beautiful, understood as the good, and the evil. Something threatening is at stake in her works, which we can sense for instance in the color black used in her paintings. There is something menacing in the tension that develops while waiting for the fish to bite. One is waiting for the moment that will mark the fish’s transition from life to death. There are two different time perceptions at stake in this waiting: the more meditative circular sense of time, like in meditation and the more linear that belongs to the strategic thinking.

“To fish (without sailing) is especially a matter of standing in the water and waiting, and then, when conscious actions reflect themselves mimetically and readably, the focus will necessarily be intentionally on the absent object – the fish-  as the subject for the waiting.” In other words, our ability to create images of something that does not exist, rather, to relate to abstractions as a communication method, is associated with the act of waiting. In Annika Unterburg’s works, the waiting is connected to the fish while it in Nina Wengel’s relates to the sun or the new day and not least, the hope; the belief that there is a reason to go on.

During the installation of artworks, the two artists have been collaborating in order to create a single, space-related, exhibition connected to the characteristics of the exhibition venue. The raw aesthetics of the xpon-art space and the partially ghostly atmosphere, support the concept of the exhibition: Something that is absent but still communicative, something that seems threatening as much because of its beauty as its dark side; Something that builds bridges between different perceptions of time. 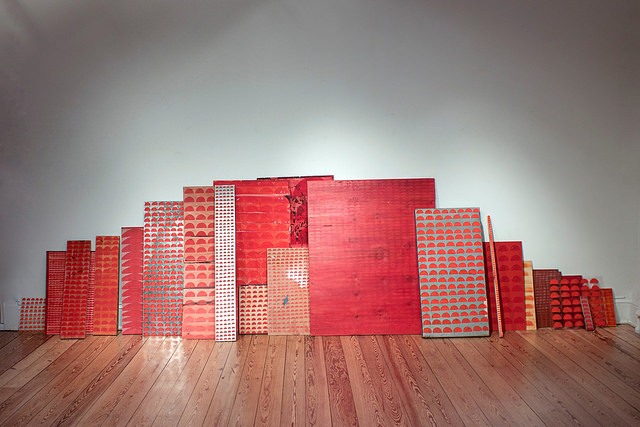 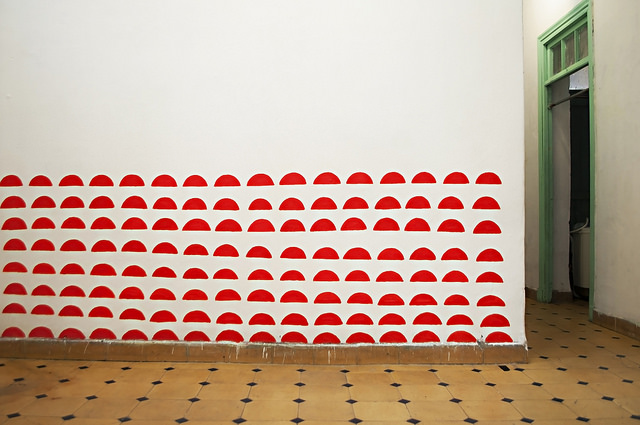 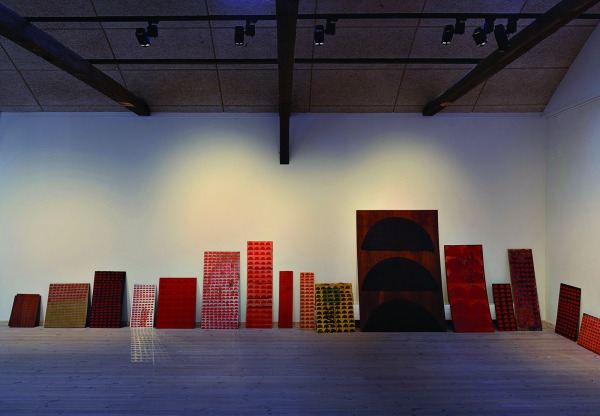 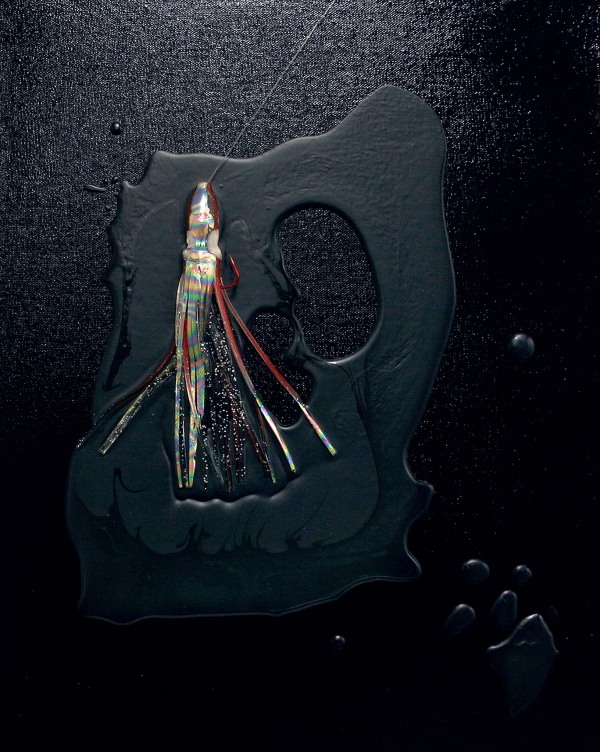 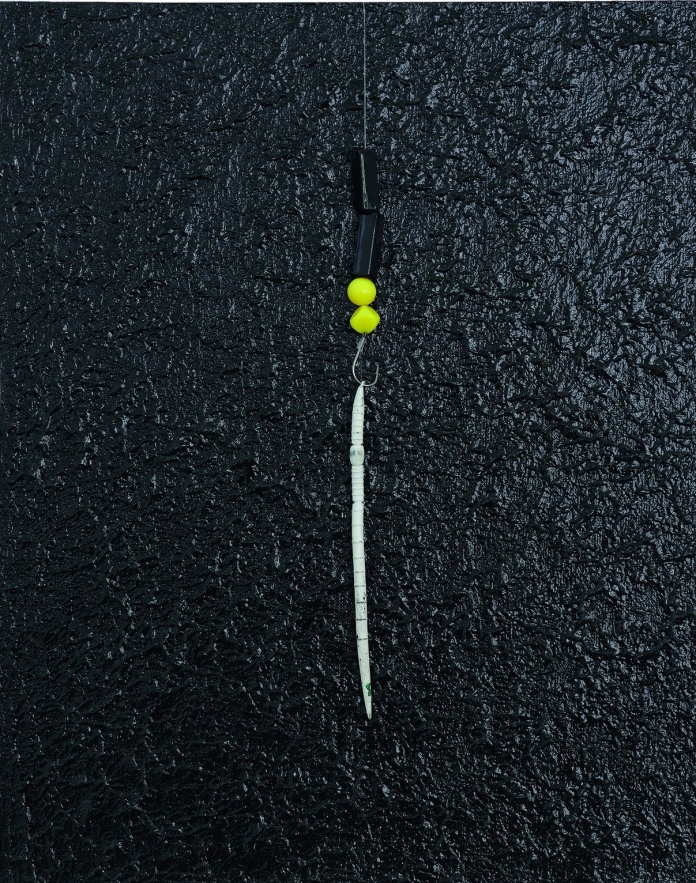 Press images (in both low and high resolution) can be downloaded on following link:
https://flic.kr/s/aHskTTyGE9

The exhibition is realized with support from Danish Arts Council